You don't have to look too far to find una Latina Beauty Icon. Being a wallflower is not exactly our strong suit... and right now Alexandria Ocasio-Cortez is leading quite a stir! 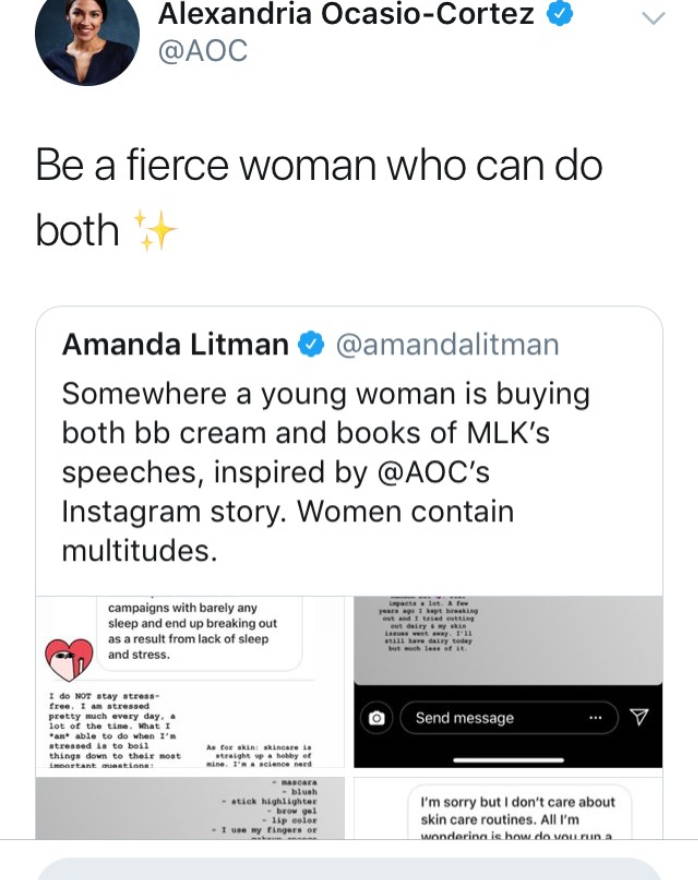 Born in the Bronx, this 29 year old of Puerto Rican roots became the youngest woman ever to serve in the United States Congress. She stands out for her media presence, both online and through traditional outlets.

She accurately described her Puerto Rican Community in an article for the New York Times :" To be Puerto Rican is to be the descendant of African Moors, Slaves, Taino Indians, Spanish colonizers, Jewish refugees, and likely others. We are all of these things and something else all at once- We are Boricua"

Never one to shy away from debate, she goes from challenging the economic system, to sharing her skincare and makeup choices seamlessly. Showing you don't have to give up your feminine side to be taken seriously.

She checks out every L-Beauty Box, here are 5x she demonstrates her Reina Status: 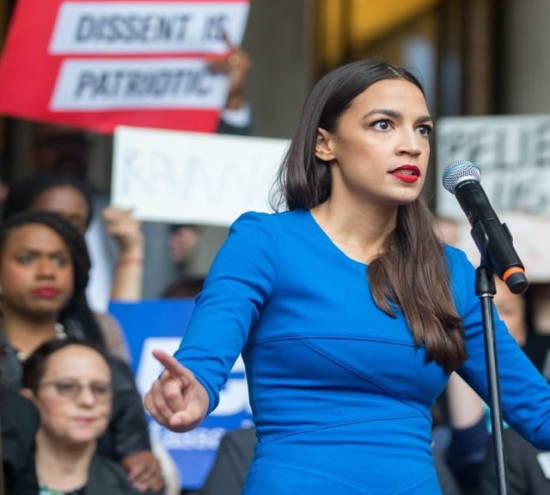 2. Always coqueta and put together: On rallies, on campaigns, she always dresses/suits up and stands up for the part. She isn't afraid to be confident, and this is the true meaning of the L-Beauty Movement. 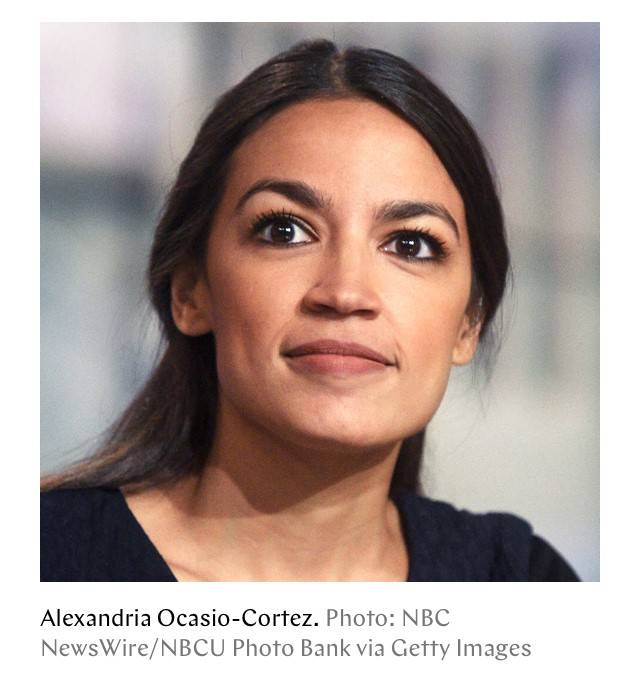 5. Red lipstick and hoop earrings : instead of fighting comments about her looks, she uses them to make a statement against the prejudice they can bring out in some cases. 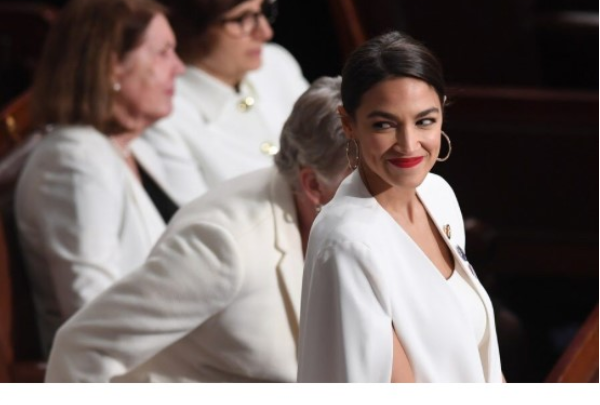 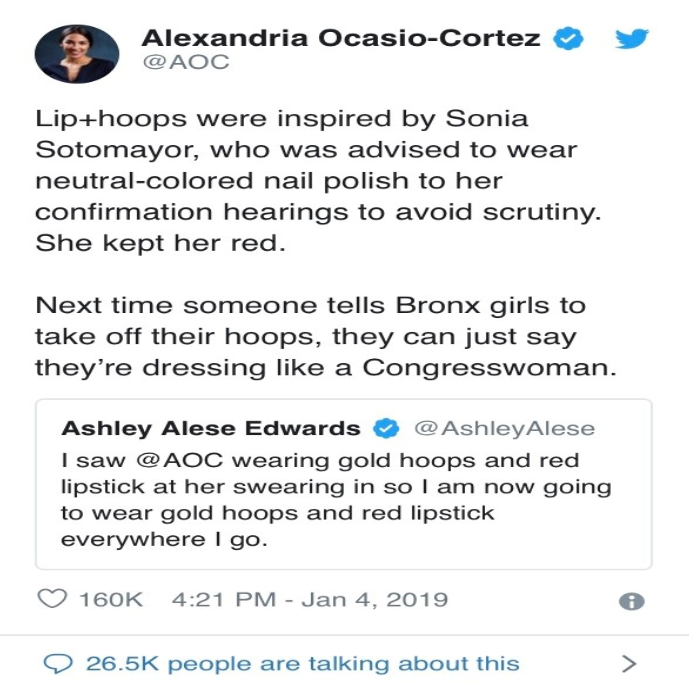 Finally, we love that while she surely is a beauty junkie, she says there are days when she just doesn't feel like it, does not want to wear any makeup and people just have to deal with it!